Flying and Displaying Flags in Schools

Home/General/Flying and Displaying Flags in Schools
Previous Next

Flying and Displaying Flags in Schools

FLAGS IN SCHOOLS
All schools shall:
fly the National Flag of Canada during the entire school year including public holidays; An exception may be made in the event of severe weather conditions which might damage the flag itself.
display the flag of Alberta at the school.
FLYING AND DISPLAYING A FLAG
The National Flag of Canada should be displayed only in a manner befitting the national emblem; it should not be subjected to indignity or displayed in a position inferior to any other flag or ensign.

A flag may be flown on a flagstaff or displayed flat. 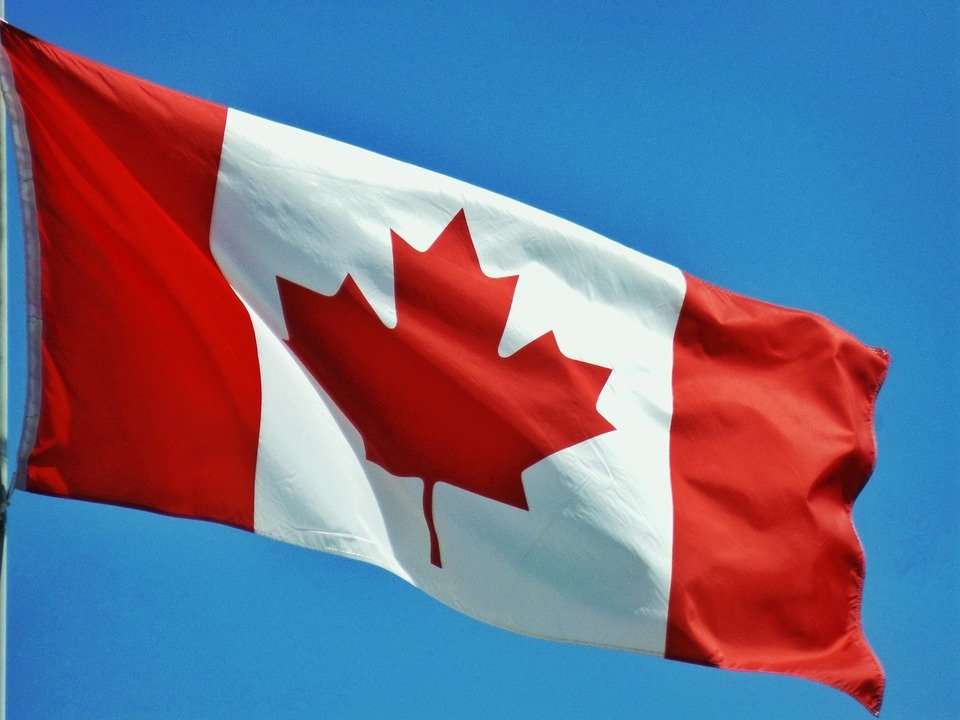 If displayed flat, the flag may be hung horizontally or vertically.
If hung vertically, the flag shall be placed in a position of an, one quarter turn clockwise from the horizontal position.
If two or more flags are flown or displayed together:
the flags shall be approximately the same size and shall be flown from separate flagstaffs at the same height.
the order of precedence is:
the National Flag of Canada,
the flag of Alberta,
other flags.
When three flags are flown together, the National Flag of Canada shall occupy the central position, with the flag of Alberta to the left and third flag to the right as seen-by spectators.
When more than three flags are flown together, the National Flag of Canada is normally flown on the left of the line of flags as seen-by spectators, with other flags, in order of precedence on its right.
When more than one flag is flown and it is not possible to hoist or lower them at the same time, the National Flag of Canada shall be hoisted first and lowered last.
Half-mast:
On official days of mourning, the flag shall be flown at half-mast; the centre of the flag should be half-way down the staff.
When the flag is raised to the half-mast position or lowered from it, it is first raised to full-mast and then lowered.
Flags are normally flown at half-mast from the time of notification of death up to and including the day of the funeral.
Flags may be flown at half-mast on any occasion when the flag is being flown at half-mast on local government buildings. Flags are flown at half-mast on public buildings on the death of:
the sovereign or member of the immediate family of the sovereign,
the current or a former Governor-General of Canada,
the current or a former Prime Minister of Canada,
a federal cabinet minister,
the Lieutenant-Governor or former Lieutenant-Governor of Alberta,
the Premier, or former premier, or a cabinet minister of Alberta,
a member of parliament or the provincial legislature from an Edmonton riding,
a senator from an Edmonton riding, or
the mayor or a former mayor of Edmonton.
A flag shall be flown at half-mast on the death of a student or staff member, and may be flown at half-mast on the death of an individual associated with the school or community.

Special instructions may be issued by the Superintendent of Schools on other occasions.
REFERENCES

GCA.AR The School Year Calendar
Flag Etiquette in Canada from the Department of Canadian Heritage, Government of Canada
School Act
(please see Sections 26 and 50 of the School Act)

Looking for a Canadian Flag, Treaty Flag or Something Custom?