History of the Pride Flag

Home/Community, Flags, General/History of the Pride Flag
Previous Next

History of the Pride Flag

History and Current Symbolism of the Pride Flag

The original Pride Flag was designed by a man by the name of Gilbert Baker in 1978. Baker, originally from Kansas,  worked as a designer in San Francisco. Baker was an openly gay activist for gay rights. Baker was commissioned by his friend and co-activist for gay rights Harvey Milk to design an emblem that would be immediately recognizable as a symbol of gay empowerment. Baker came up with the first version of the 8 coloured rainbow flag.

The very first pride flag was handmade by thirty volunteers. The flag was displayed for the first time in June, 1978 in the Gay Freedom Day Parade of San Francisco where Harvey Milk was a member of the board. 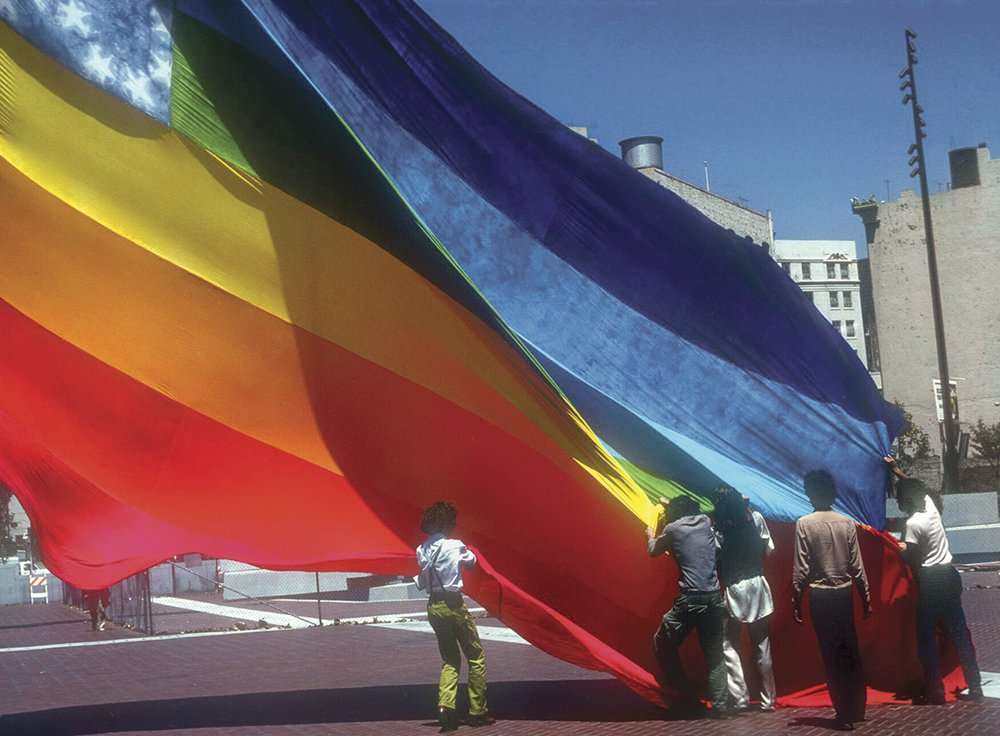 Baker was inspired by the  Chinese flag of races which represented harmony and cooperation between the five major ethnic groups in China, each represented by a different colour on the flag. Similarly, In Bakers Pride Flag,  each colour represented a different meaning: hot pink for sex, red for life, orange for healing, green for nature, turquoise for magic, indigo for harmony and violet for spirit. 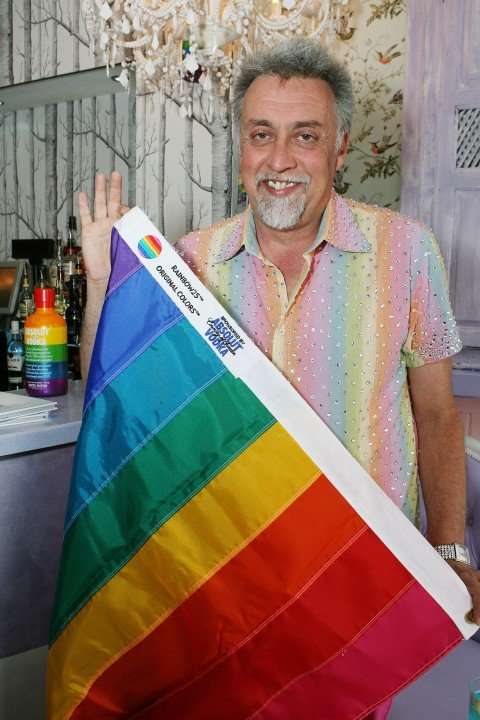 Over the years, the eight colours were reduced to six, which forms the current Pride Flag. The reason for this is interesting, When Paramount Flag Co, a  prestigious flag company that had been around since the 1930s was commissioned to create the pride flag for mass production the hot pink fabric used to create the pink stripe was not in high enough demand. The turquoise stripe was simply too tough to get an accurate colour match.   Interestingly enough Baker would eventually go on to work for the Paramount Flag Company until the company  closed their doors in 1987. 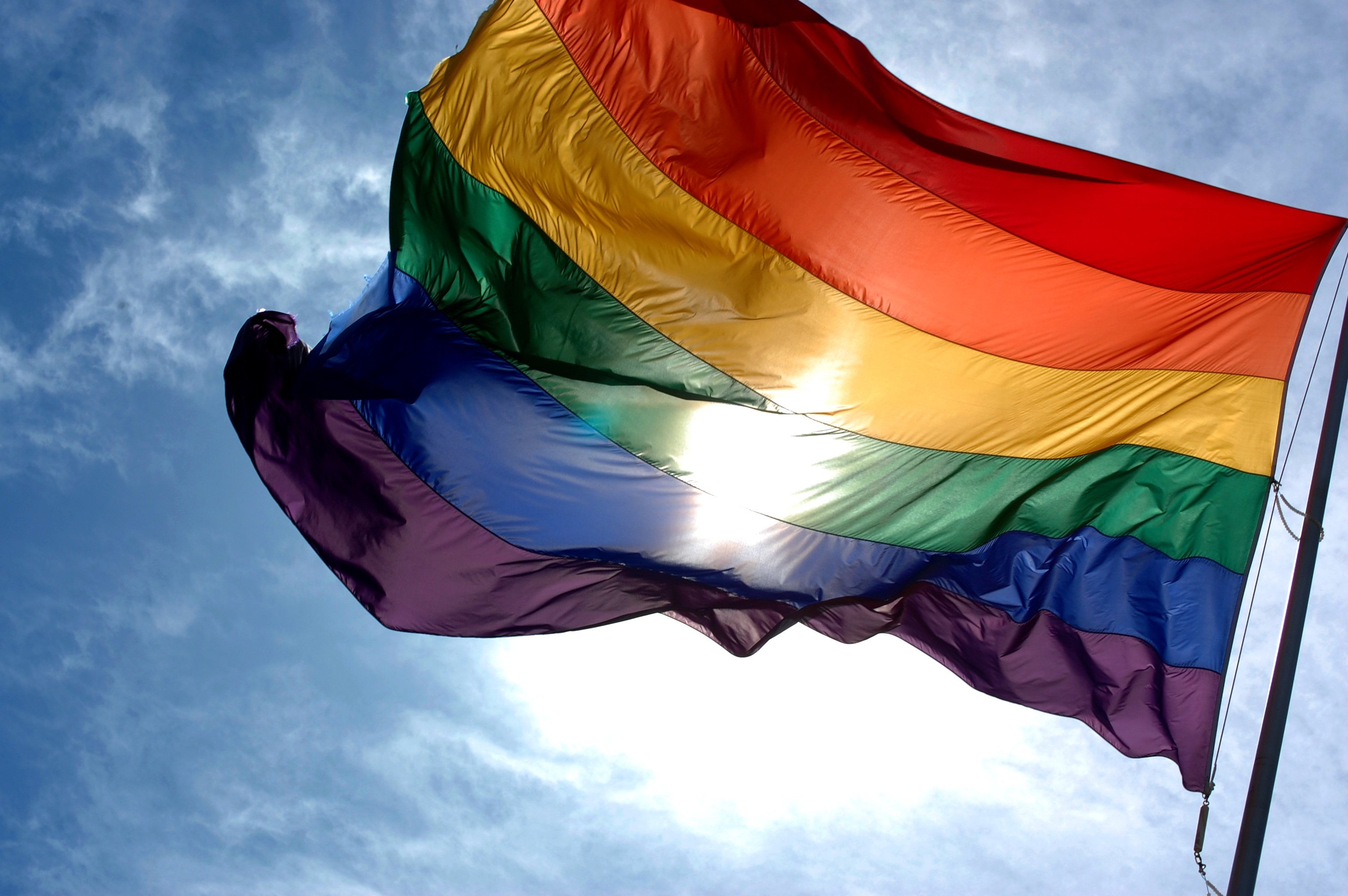 Gilbert Baker passed away in March of 2017 but his rainbow flag can still be seen flying high across the world.
What is your favourite version of the pride flag? share in the comments below!